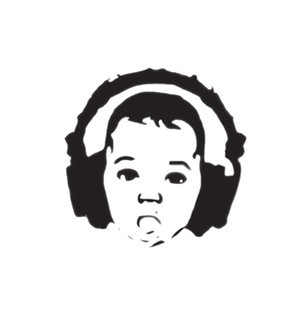 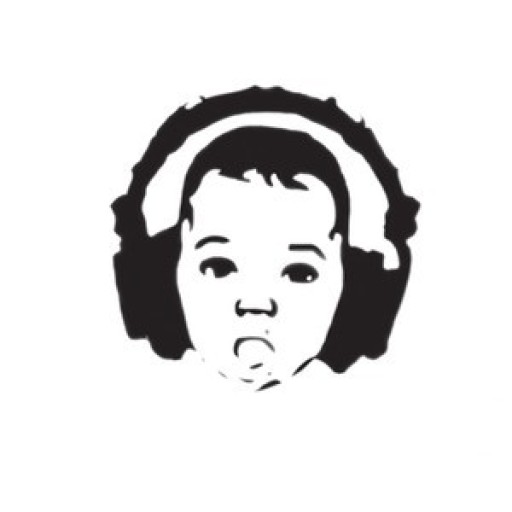 This weekend I was able to meet someone that is probably as important to the
hip hop music genre that I am passionate about as the inventor of the electric guitar as
to rock and roll. This weekend I attended the Music Expo San Francisco and as I was
walking around the different displays I came across a man that was showcasing a new
midi instrument; having a preconceived idea I thought it was just a sales guy trying to
sale a new midi keyboard . I start hitting the keys hard like I was banging out on an
MPC and the guys was patient with me as he told me it does not need to be hit too hard
because it is sensitive to the touch then he asked if I would like to see a demonstration
and he started to play the instrument like a real violin. I was in awe then I looked down
at his name tag and it said Roger Linn. Not thinking I asked him if he was related to Linn
who made the linn drum machines and the MPC and he replied that was him. I don’t
usually get star stuck but I was like a little kid all of a sudden. All I could do was smile
and thank him and ask if I could take a picture. It was cool he were talking and I thanked
him for his work and how he was able to build drums that helped me become the 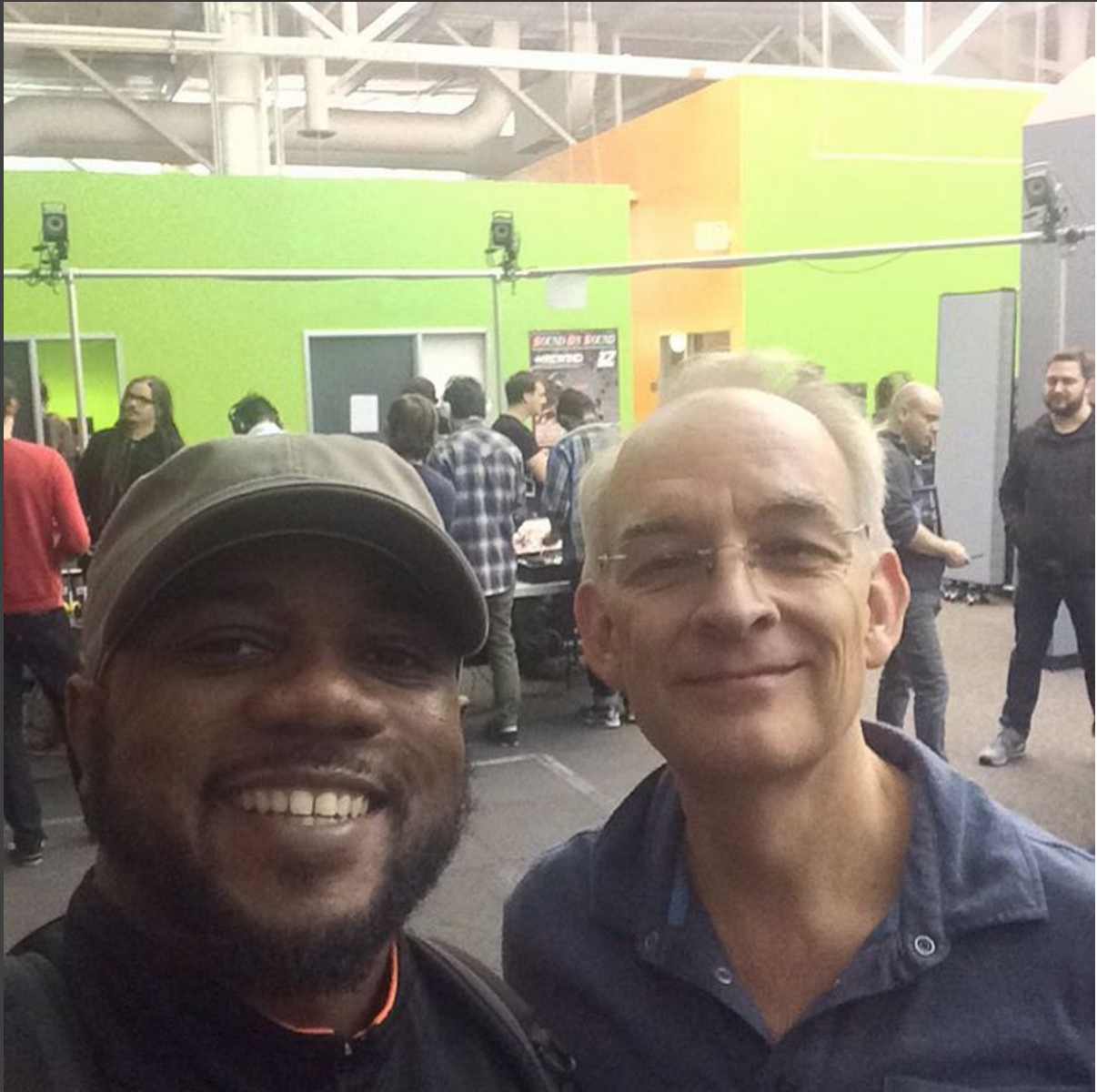 producer that I am. Hip Hop would not be hip hop if it was not for his contribution.

This site uses Akismet to reduce spam. Learn how your comment data is processed.